Welcome to Zombie Survival game. You will take on the roles of heroic protagonists tasked with saving the planet from a horde of hungry zombies. It is only possible to aim, fire, or do other combat maneuvers in the game, not move the character. In each terrain, the game will progress on its own, and your only goal is to destroy all the zombies that come. On the right side of the screen are buttons that allow players to aim, fire, reload, or use a knife to fight. As you play, you'll be sweeping, murdering all the horrifying zombies throughout seven fighting zones in a local campaign. Zombies of increasing difficulty will be found across the game's many landscapes. If you can easily pass through the initial lands, you'll have a hard time making it to the later ones, and you'll need a lot of talent to win. 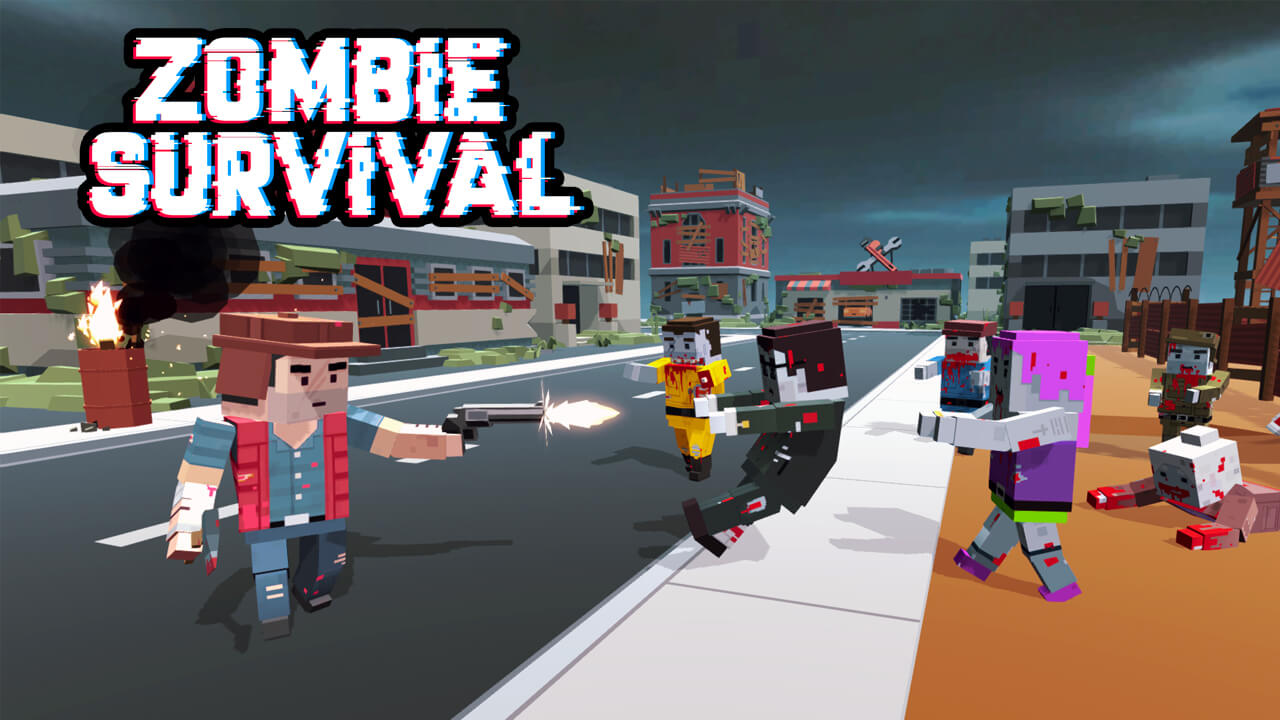 HOW TO PLAY ZOMBIES SURVIVAL

Use Mouse to shoot, and Arrow Keys to Move. 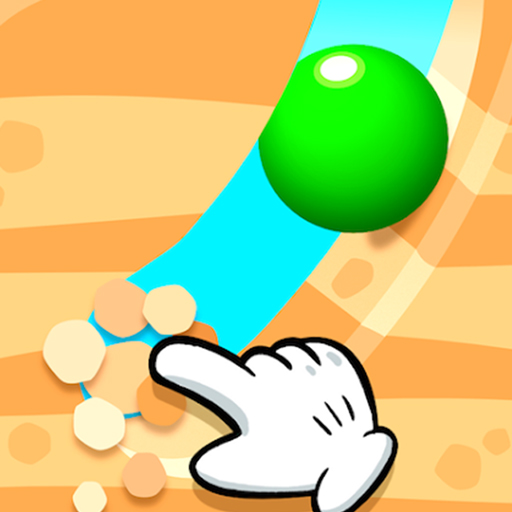 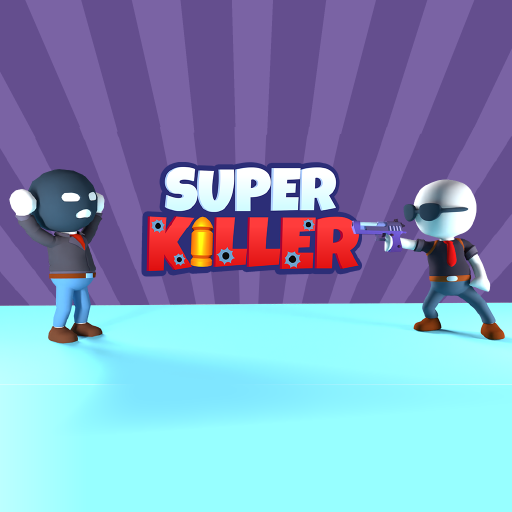 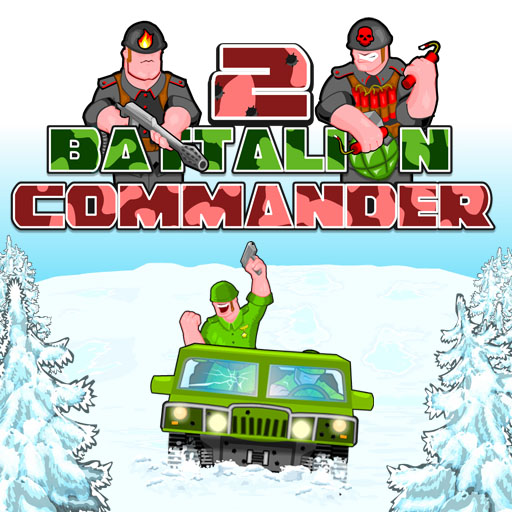 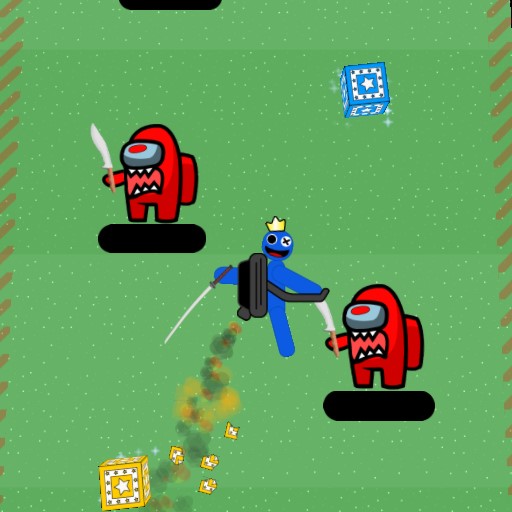 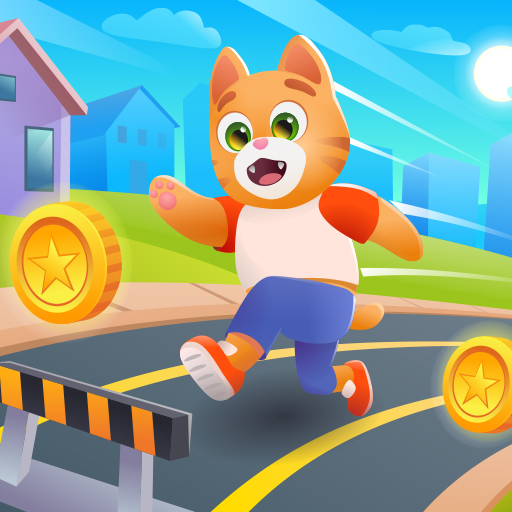 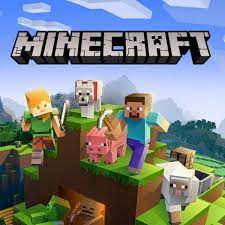