Raid Heroes: Total War is an all-new strategy, war, defense, and tower-defense game. This game has clicker elements and idle elements. It's set in medieval times where humans are fighting off orcs. Your brilliance is what will help humanity defeat this fantasy threat.

To ensure that your opponent orcs are defeated, you need to correctly place your hero in each battle. Fighting after battle will cause the opposing forces to grow in size. It is fantastic that as you win wars, you also get to deploy additional soldiers and hero avatars.

You will be capable of using warriors from many different classes. Each will have their own unique tactics and skills, which can be used to defend or attack. Make sure to build and strengthen your heroes for the upcoming conflicts. 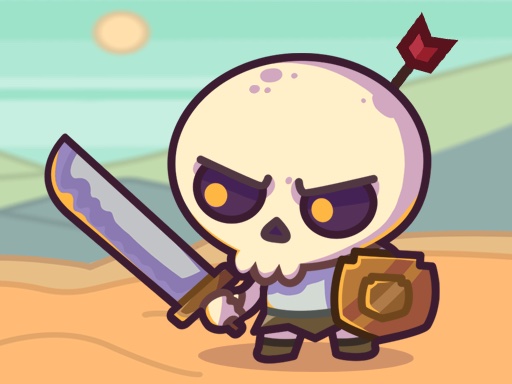 Use the left mouse button to interact with the in-game UI. 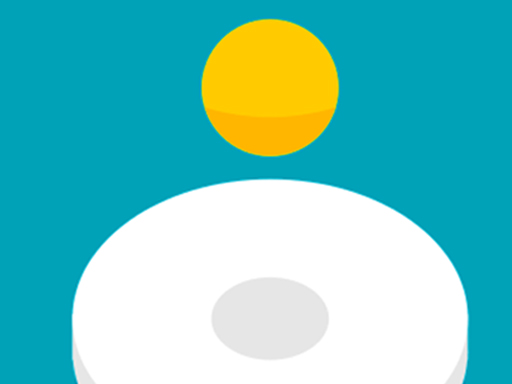 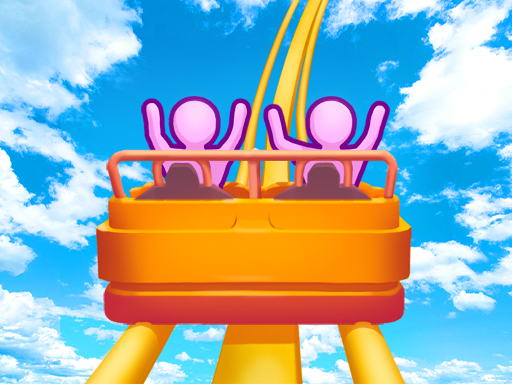 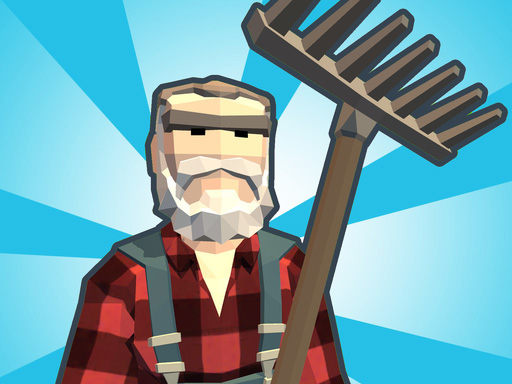 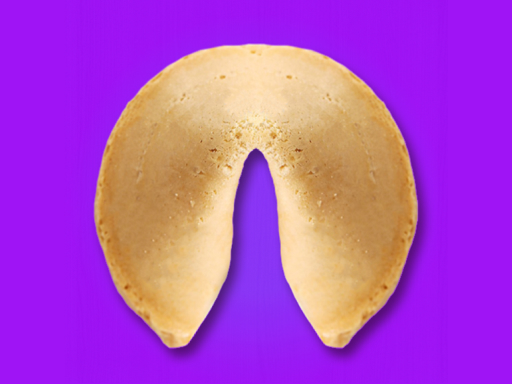 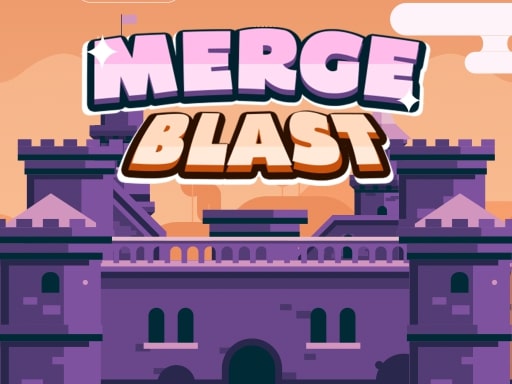 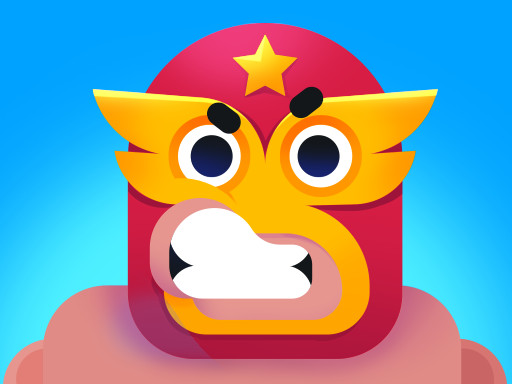 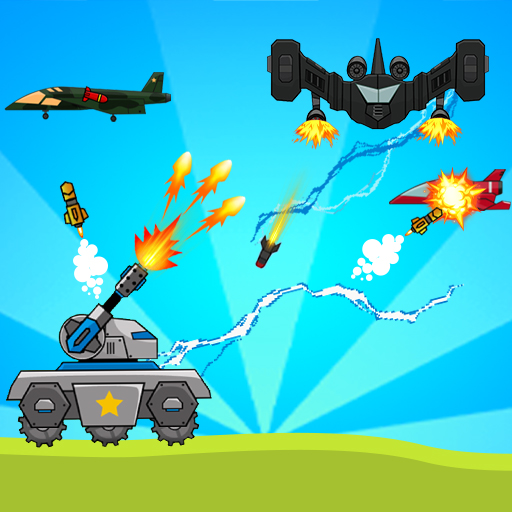 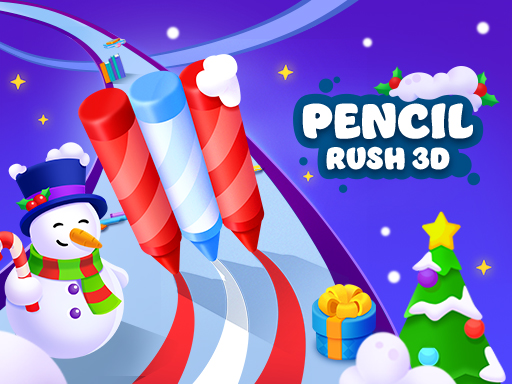 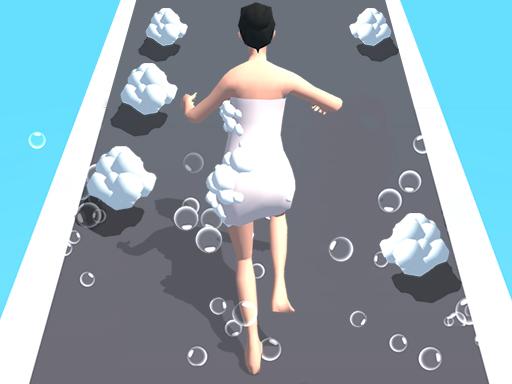 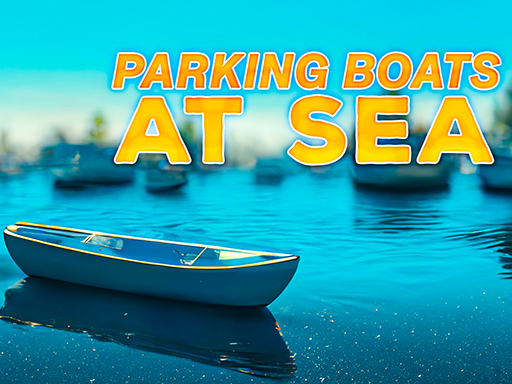 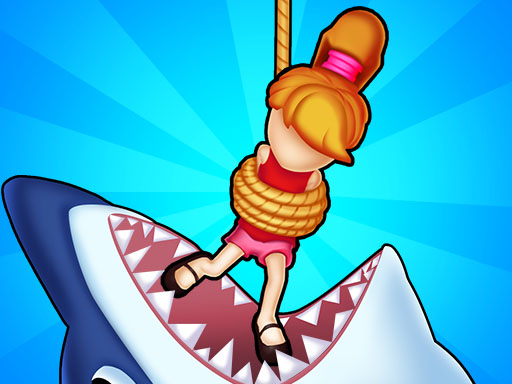